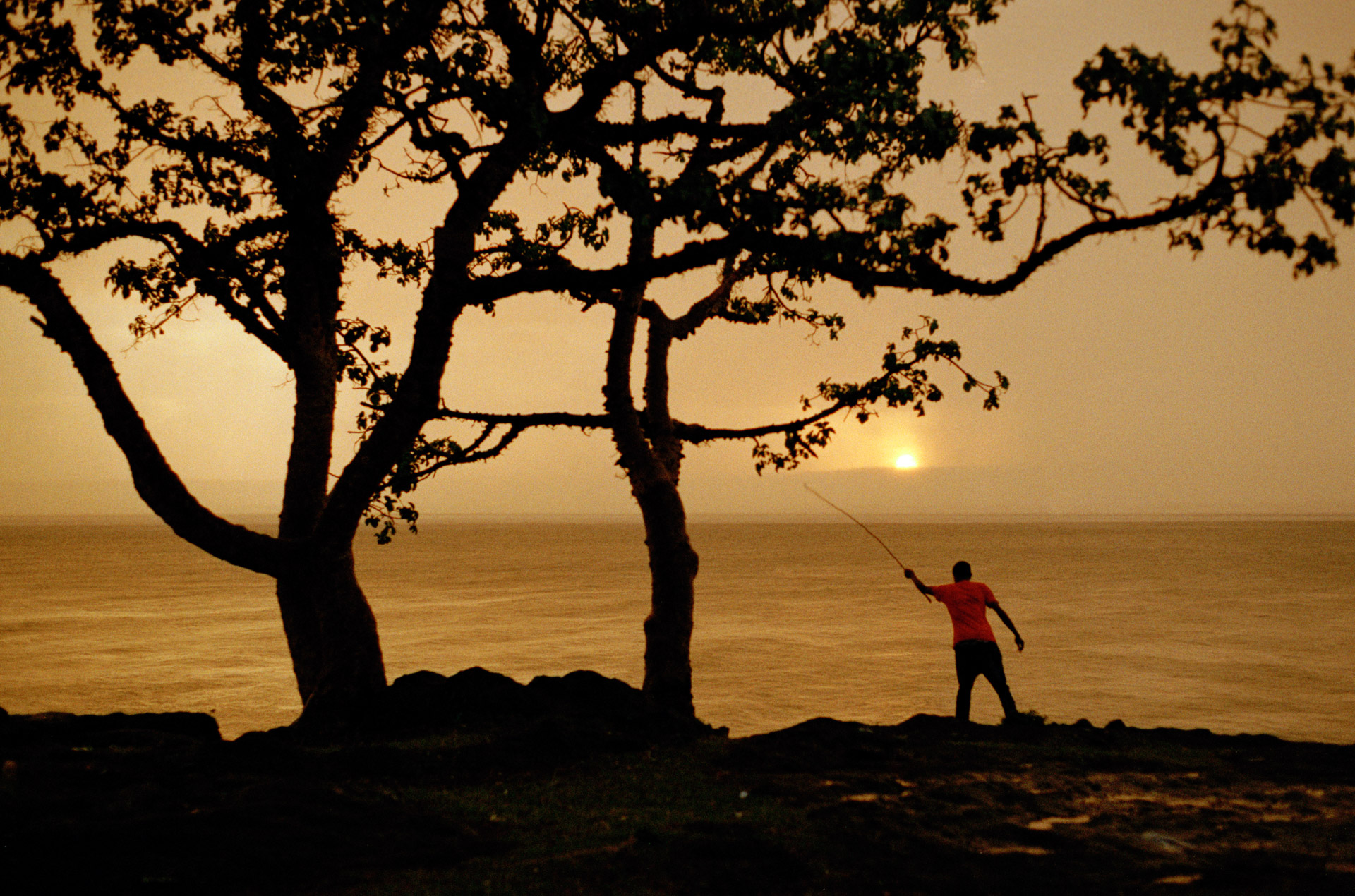 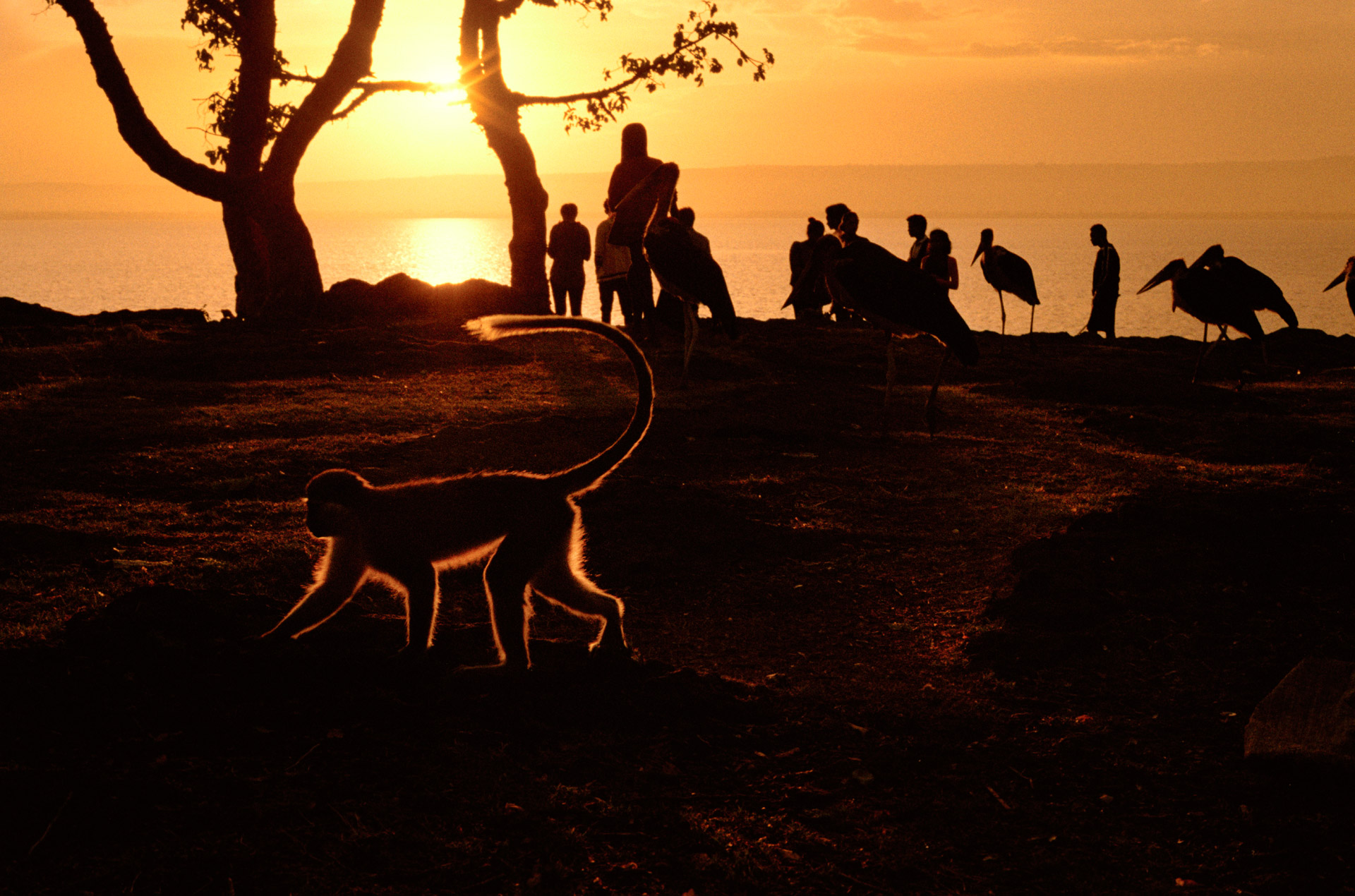 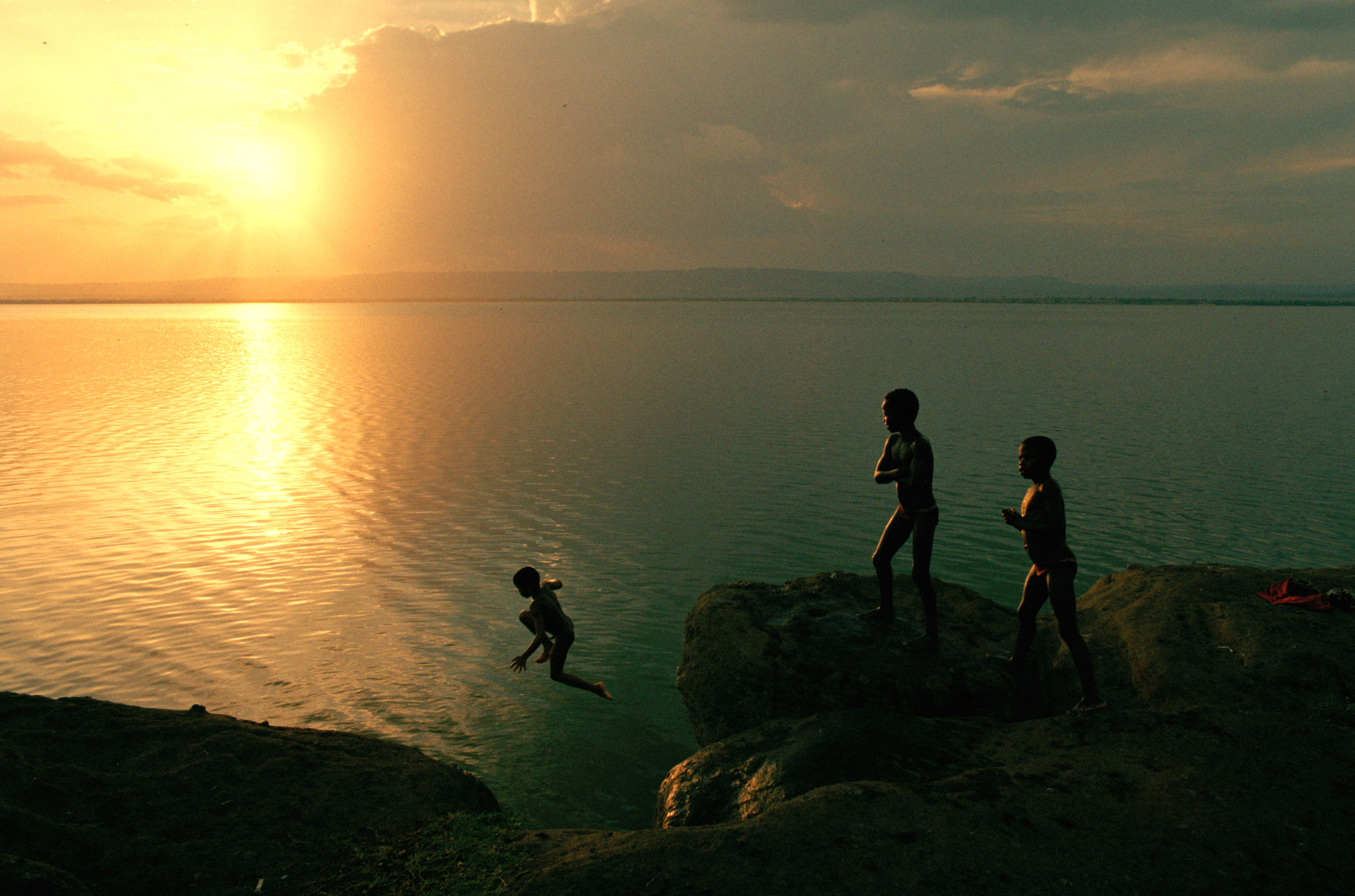 Boys jumping into the lake in Amora Gedel Park in Hawassa 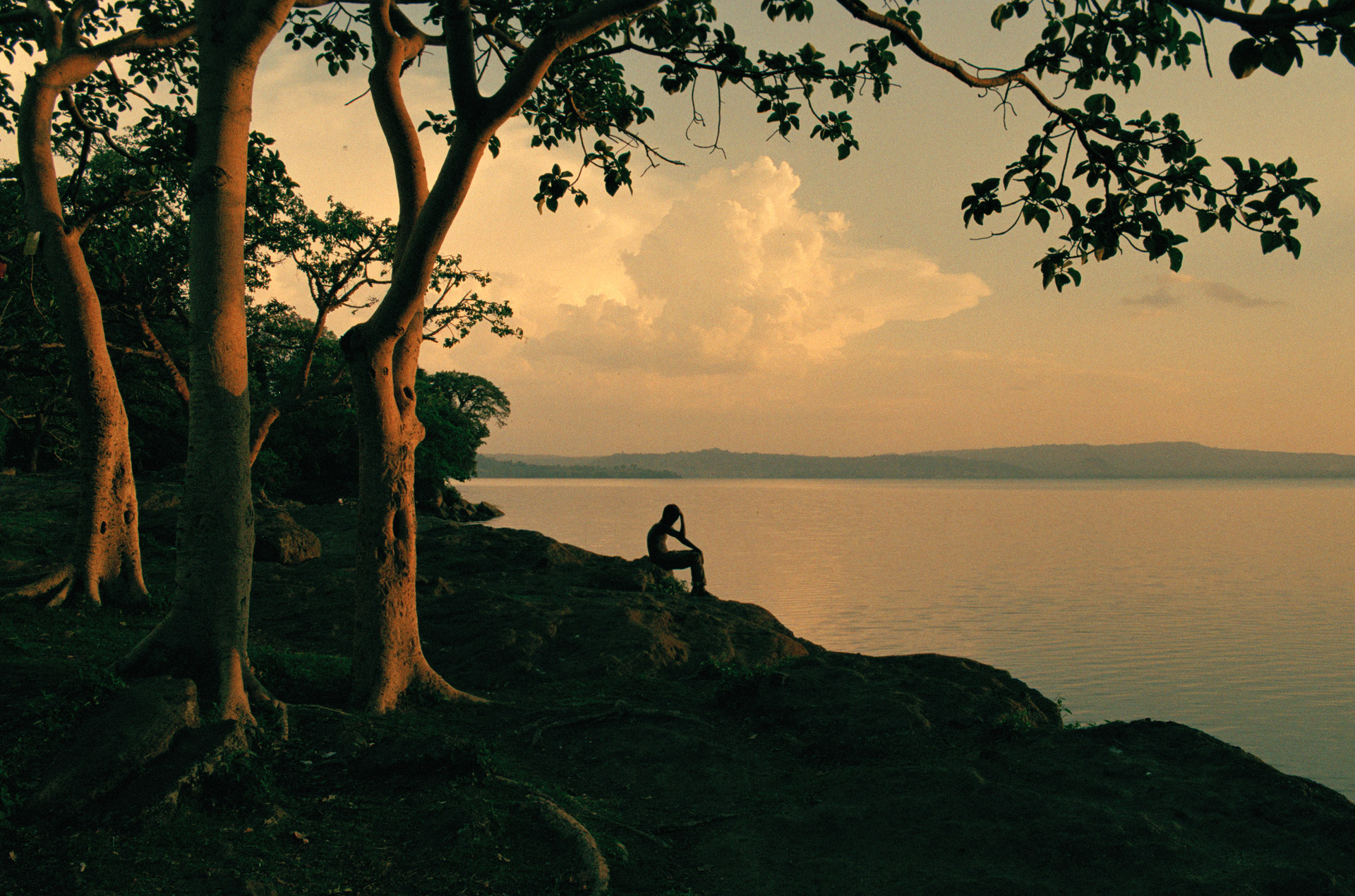 Man sitting by the lake in Amora Gedel Park in Hawassa 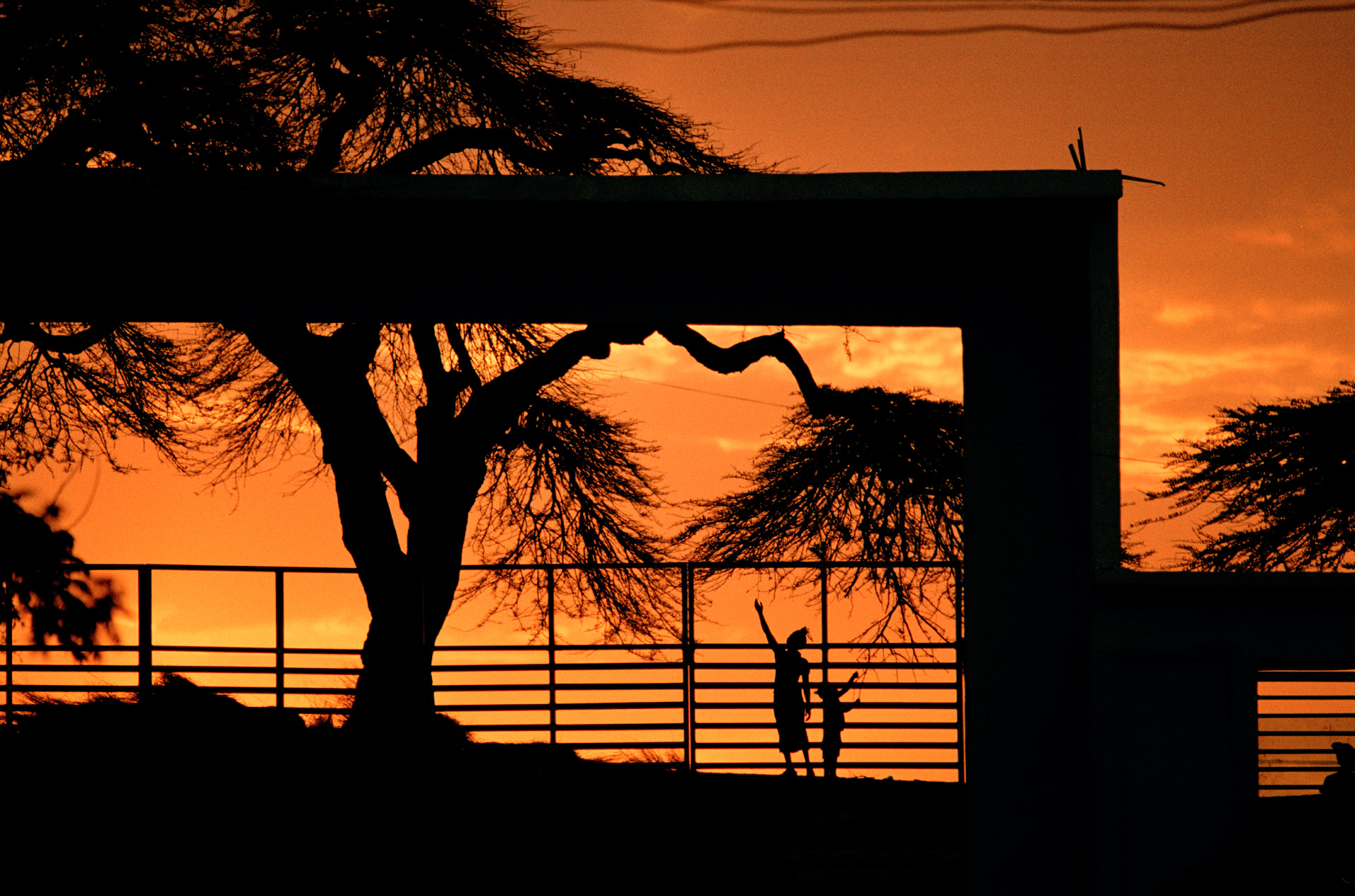 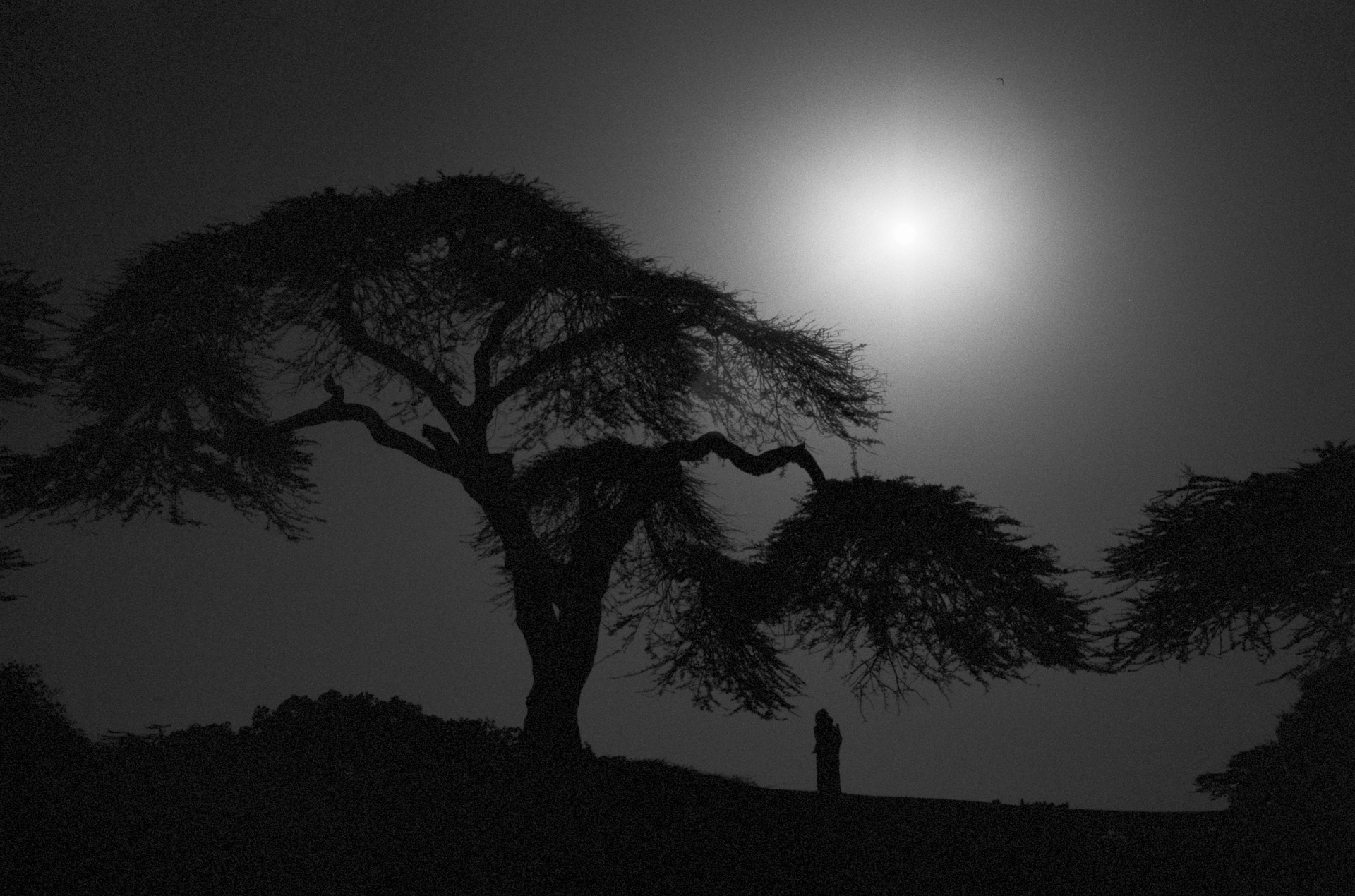 A woman and acacia tree at Lake Awasa in Hawassa 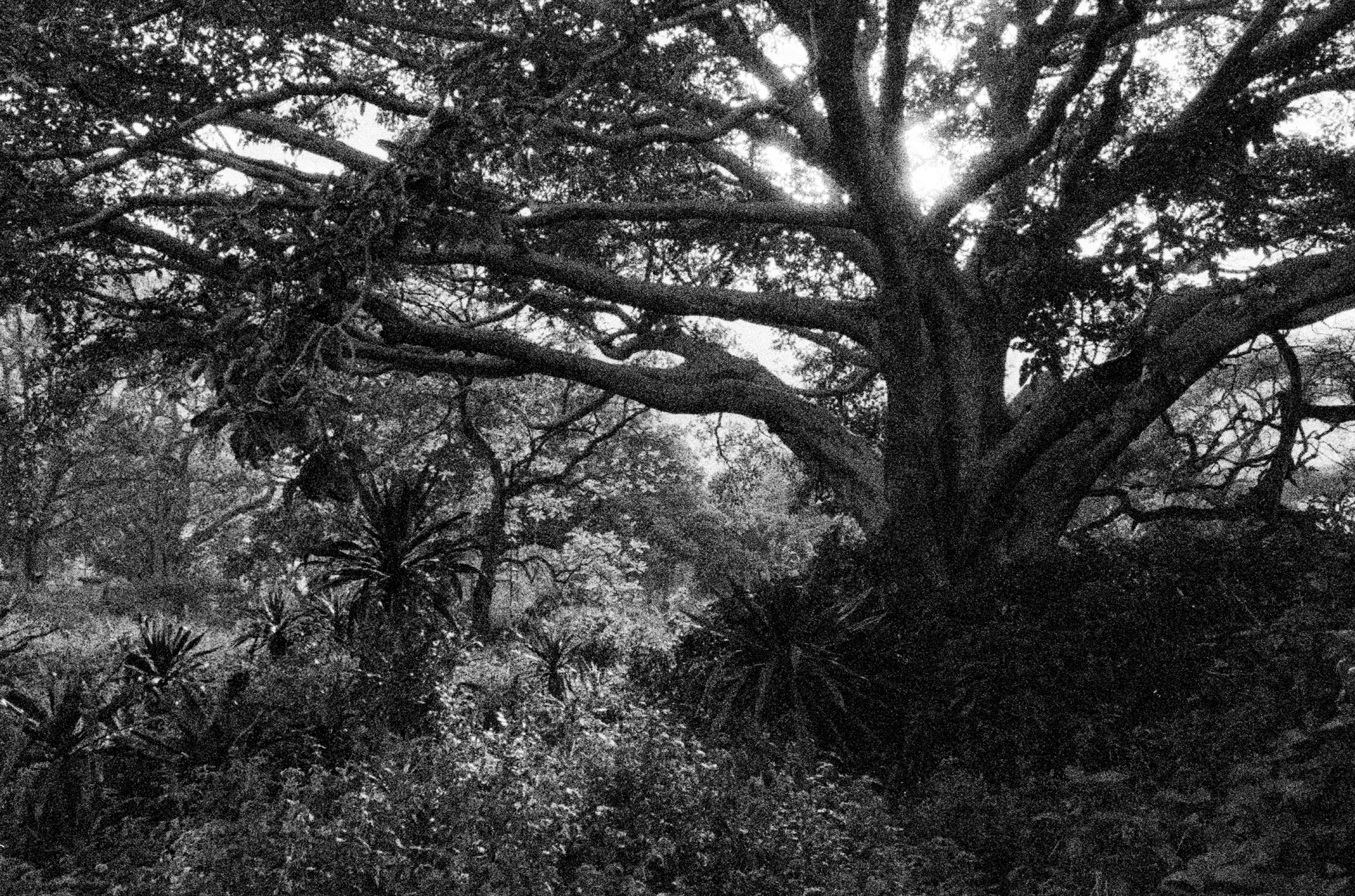 A huge fig tree by Lake Awasa in Hawassa 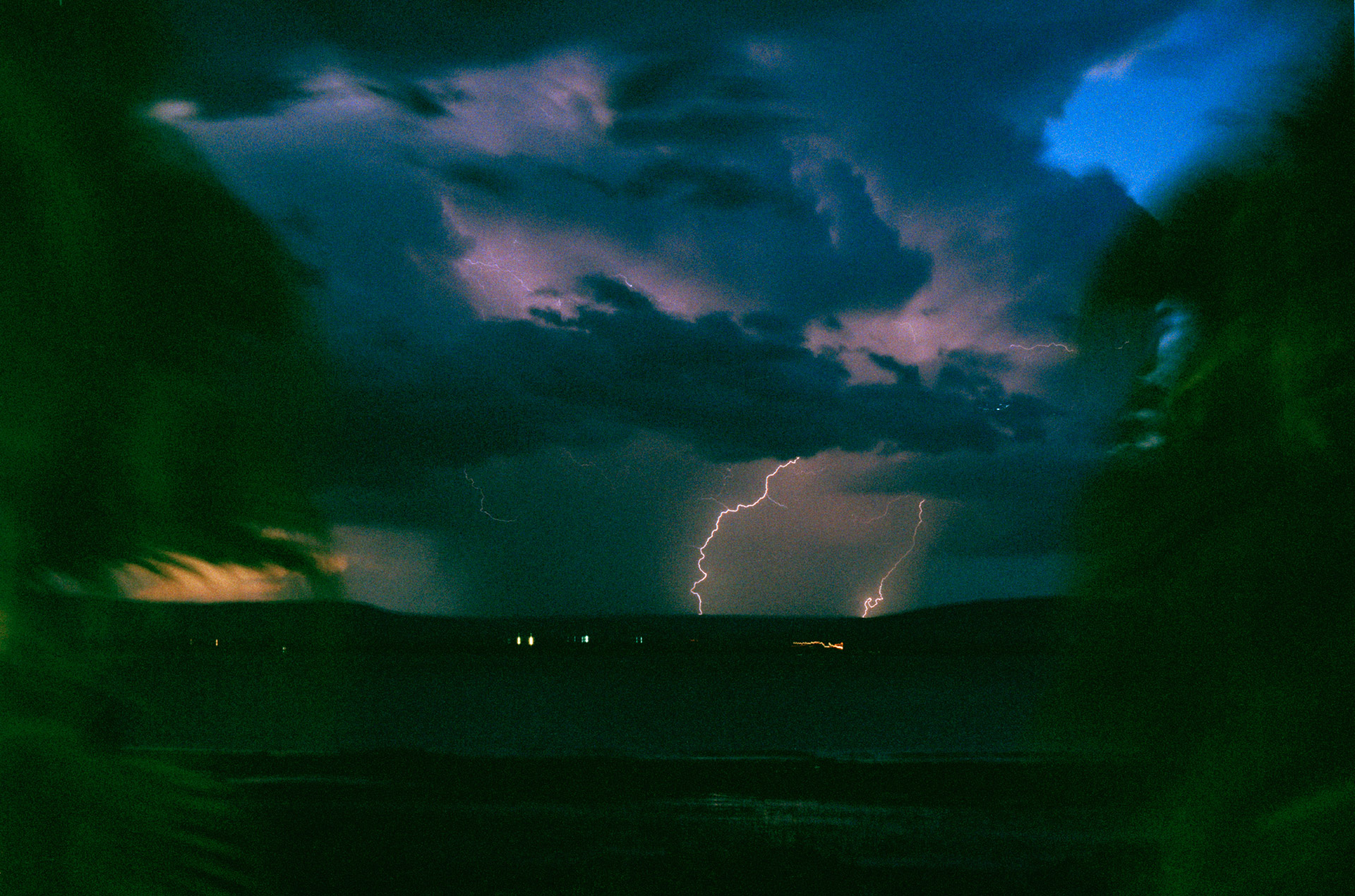 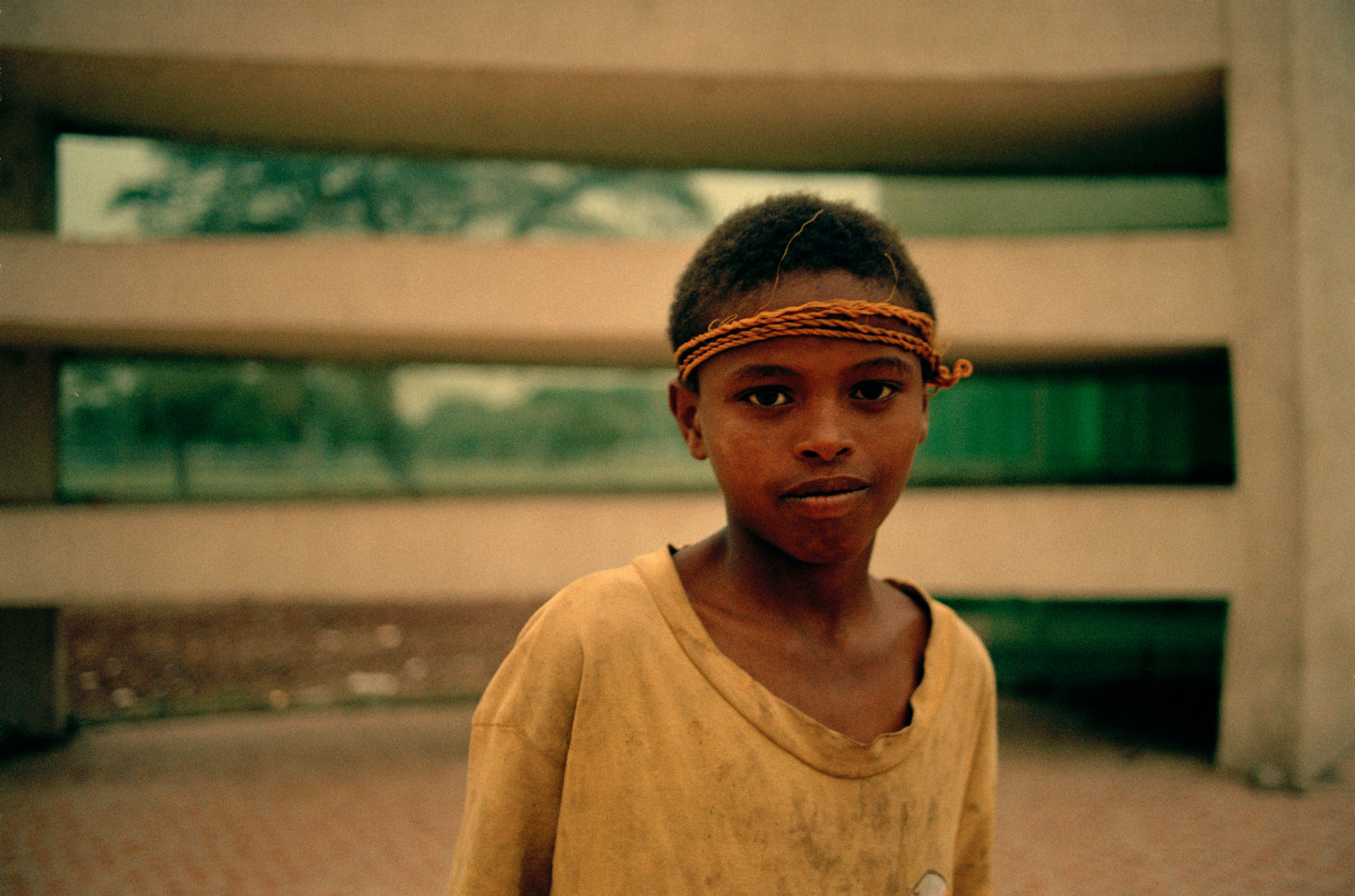 boy at the entrance gate to Amora Gedel Park in Hawassa 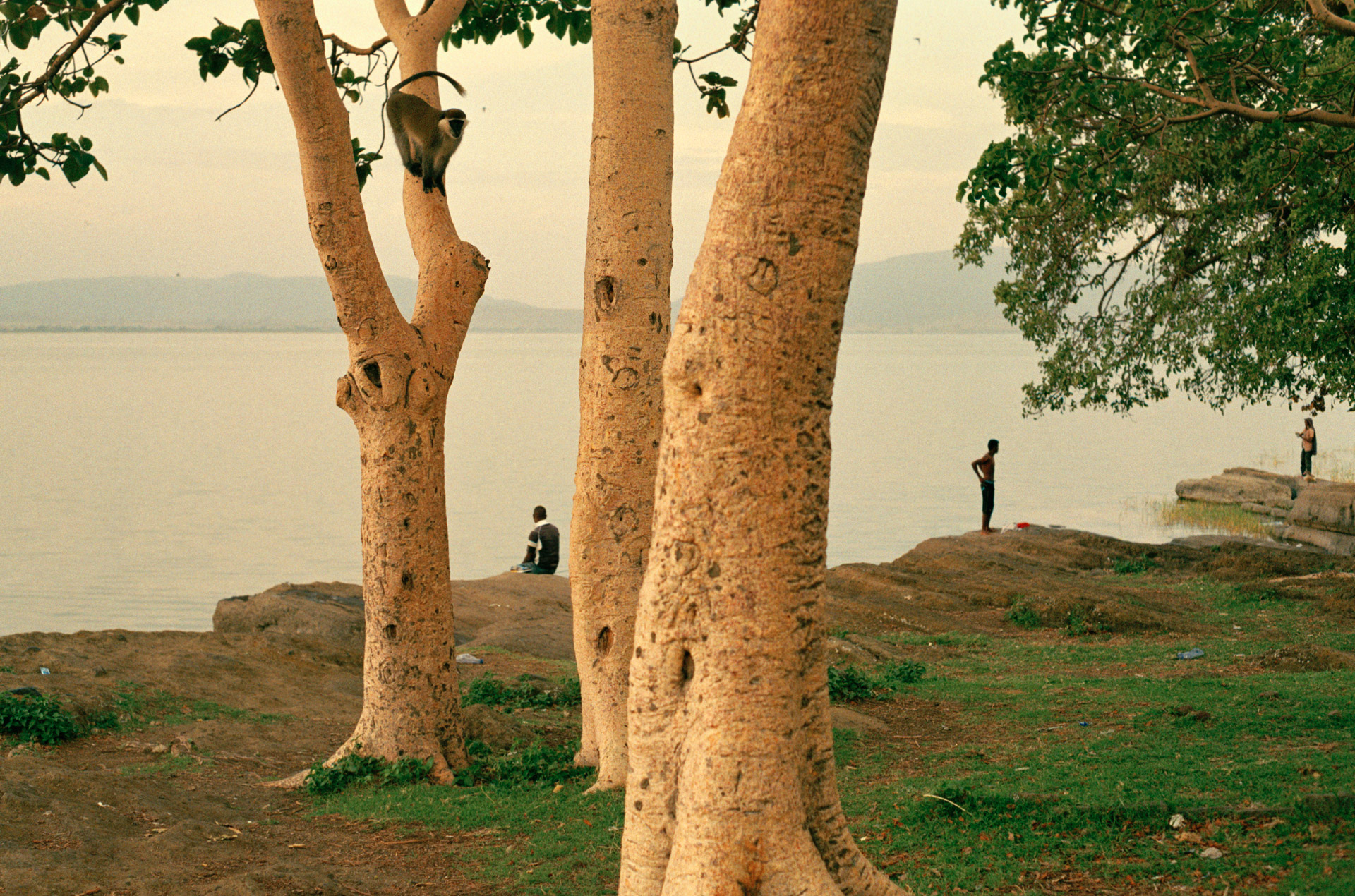 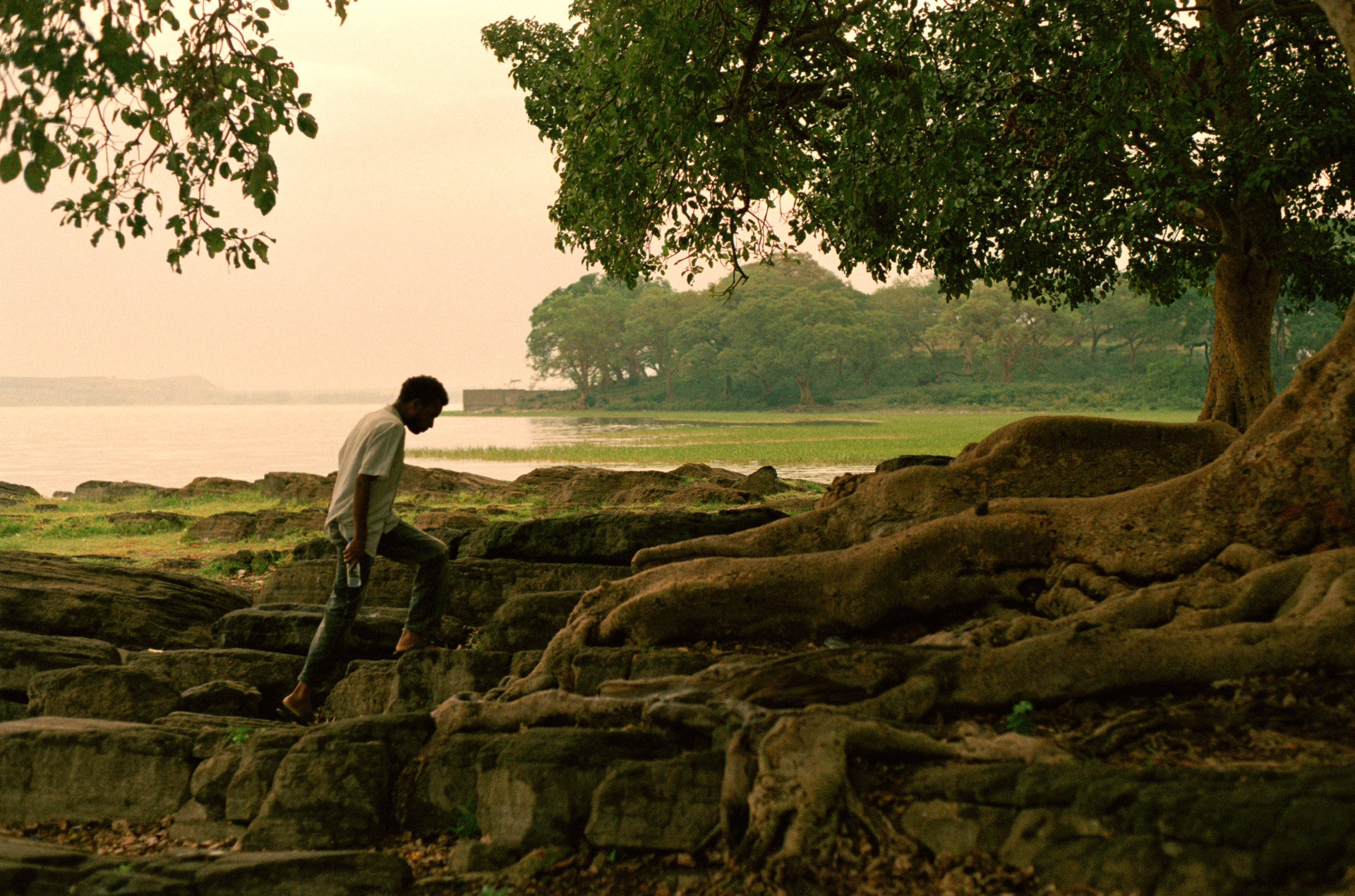 At less than 1 square kilometer, Amora Gedel National Park in Hawassa Ethiopia, is probably one of the smallest national parks in Africa! Situated on a small peninsula, bordering Hawassa town, the locals come to the park for relaxation as well as doing some fishing from the shore, while Vervet monkeys and Colobus monkeys and birds of many species wander around, looking for food.

Actually there is also some occupation inside the park, as a few families have build small houses and live there. So aside from being one of the smallest national parks in Africa, it may also be the one that has a higher density of people versus animals. Even, occasionally hippos are to be spotted too as well as monitor lizards swimming in the lake.

The mix of animals and people living in peaceful co-existance gives a unique impression that I have tried to portray in this series. All images have been shot on analog film and scanned on a Hasselblad/Imacon scanner.